Over the past 12 years, I've worked with a diverse range of clients, from startups to Fortune 500 companies. I love crafting interfaces that delight users and help businesses grow. 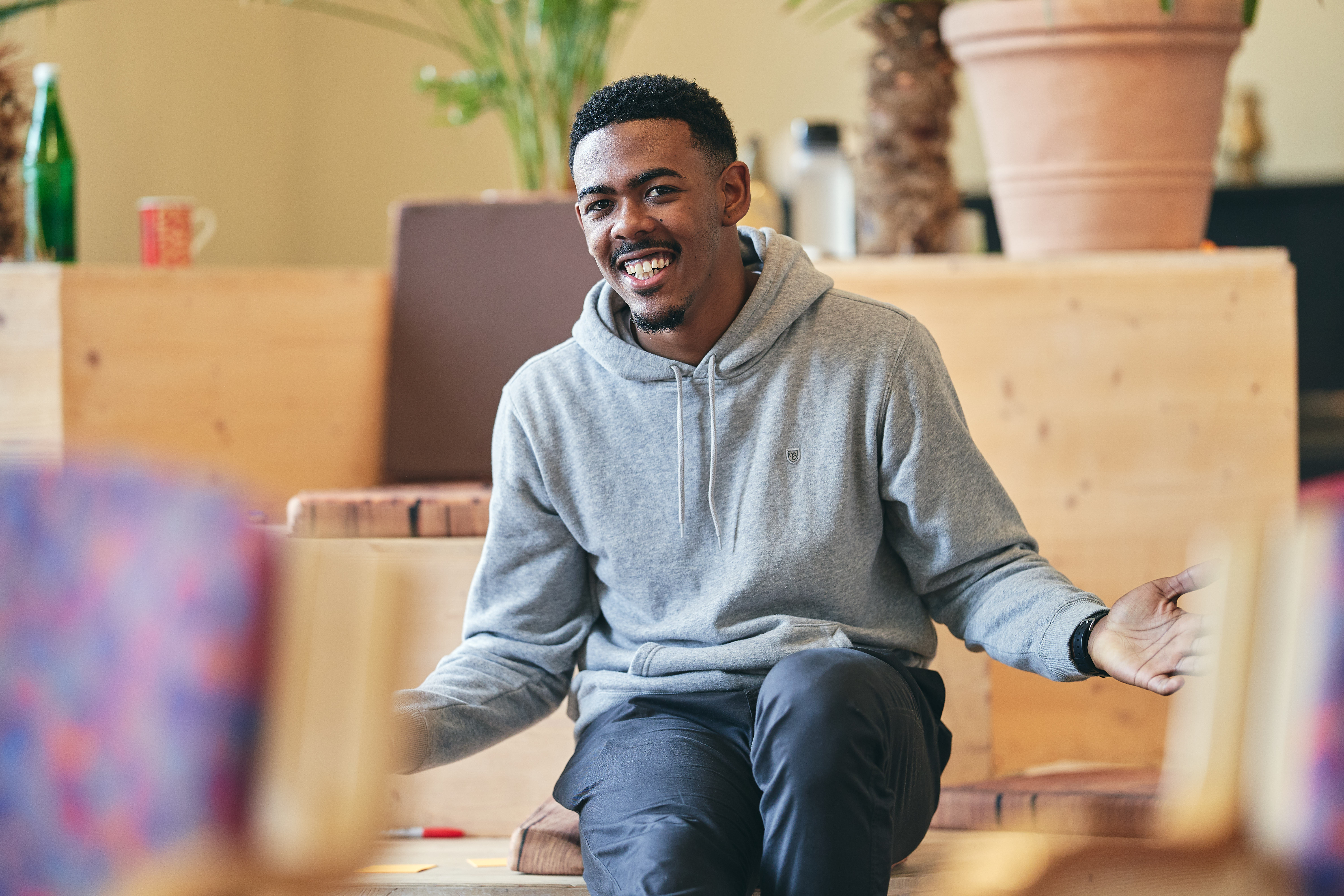 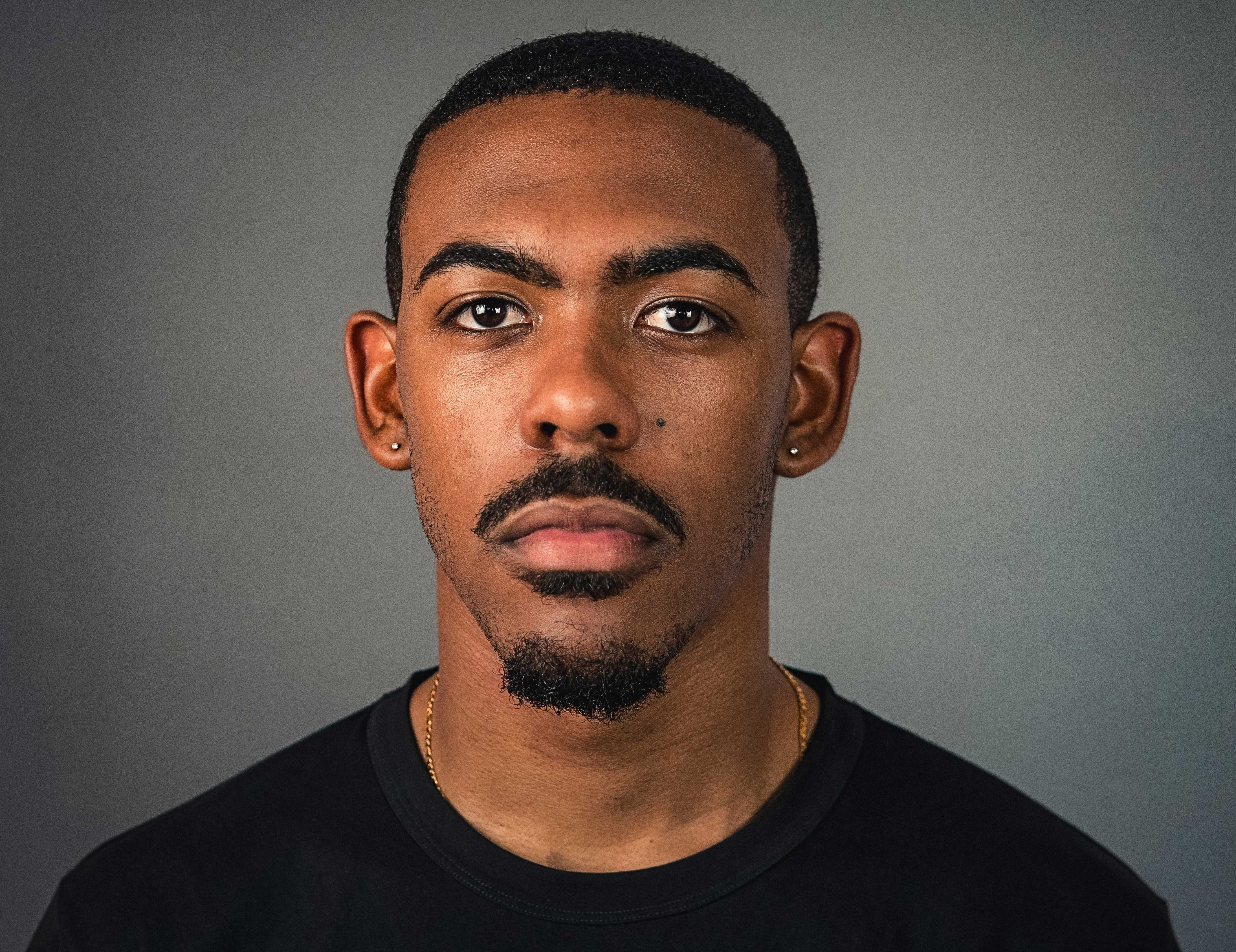 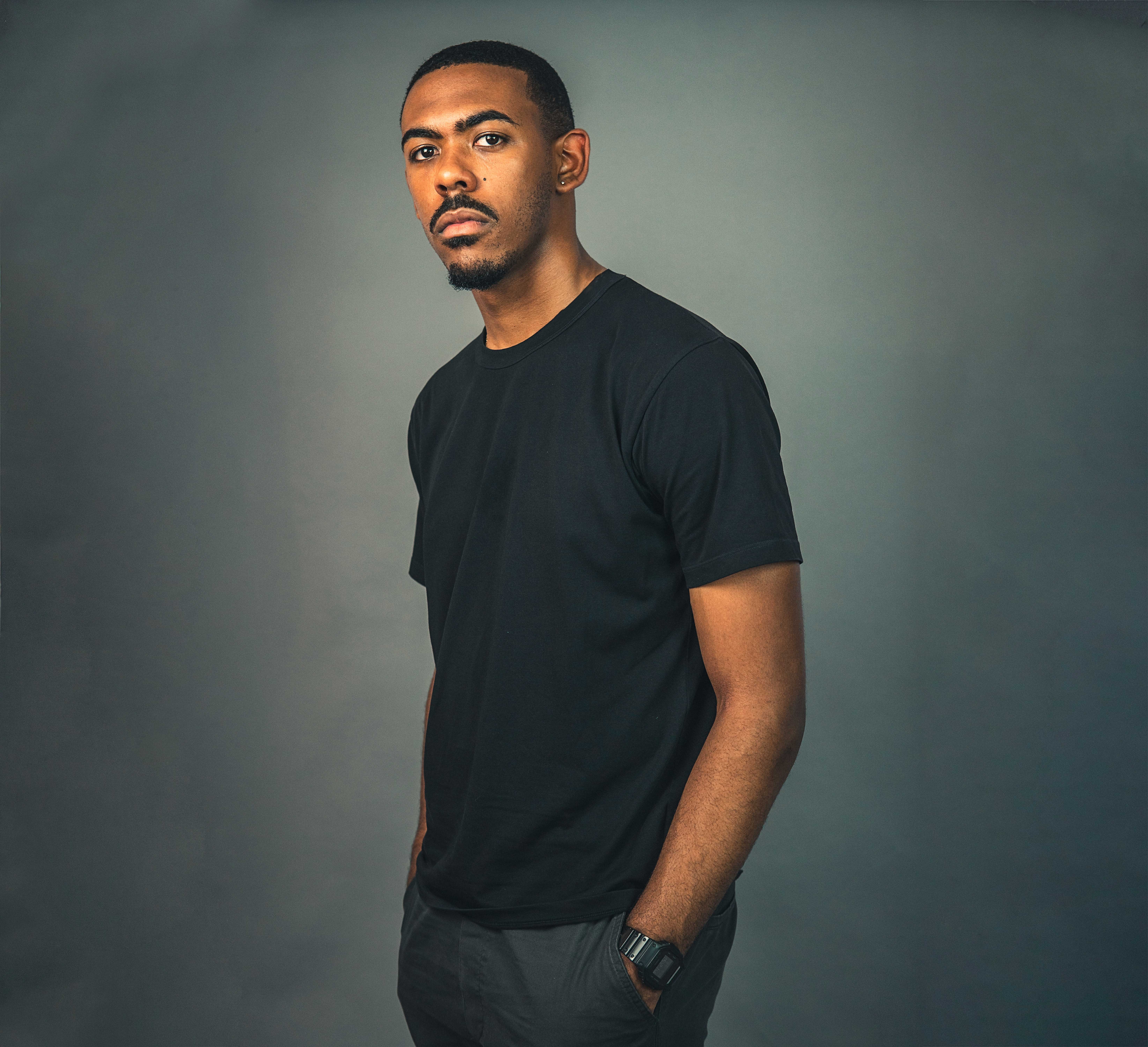 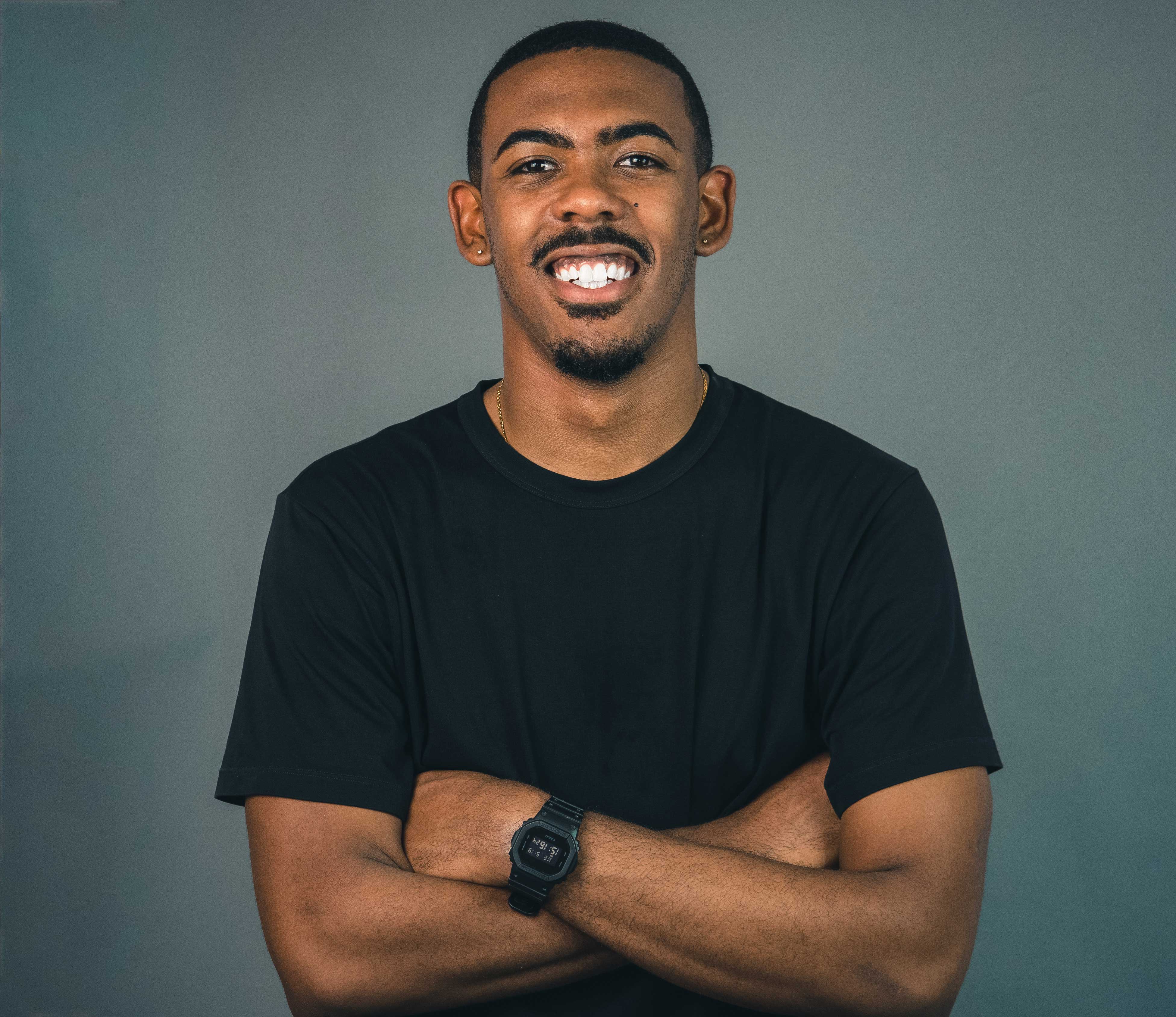 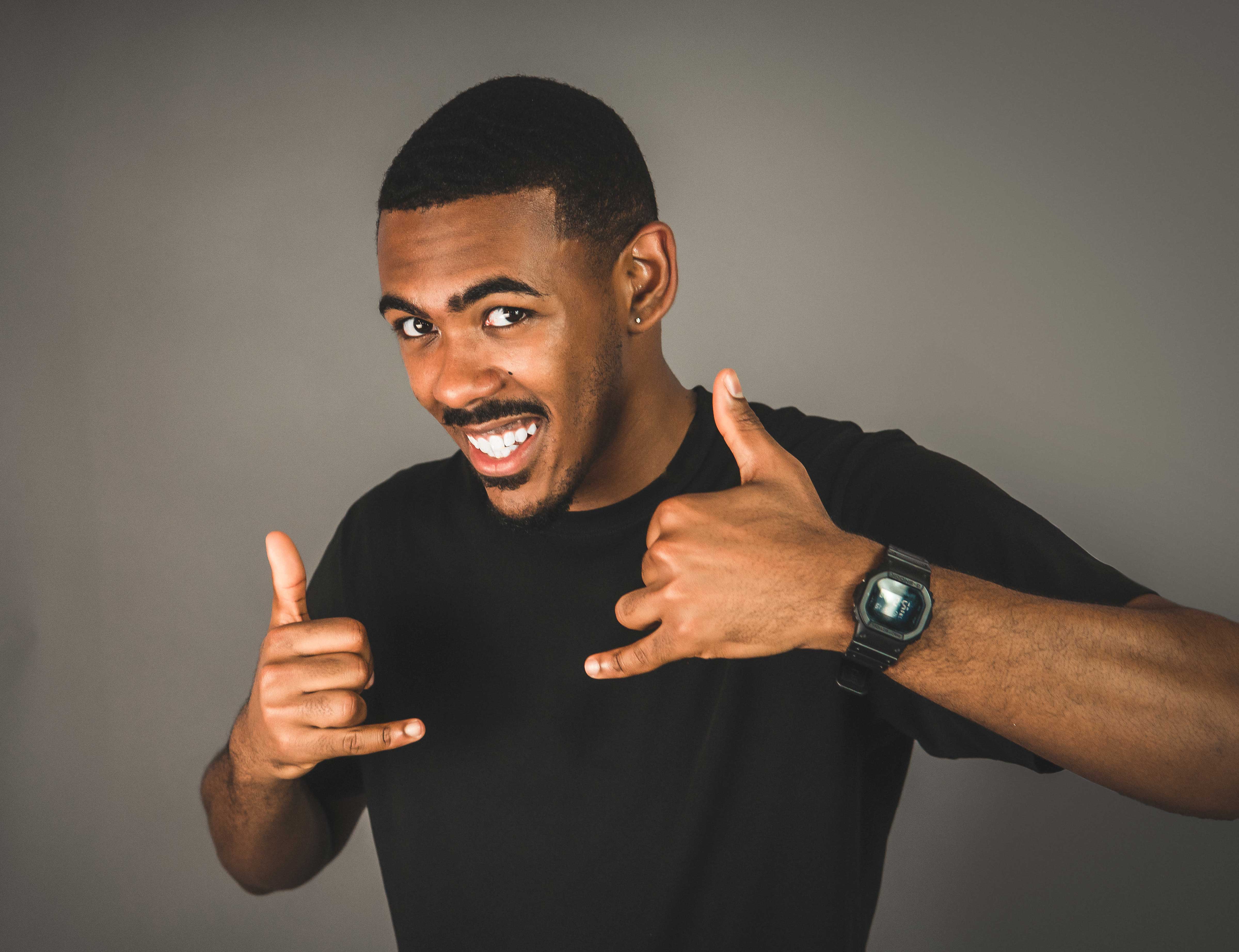 Gillord Pisas is an entertainer, voice actor and presenter from the island of Curaçao, currently based in Berlin, Germany. He’s always been obsessed with the idea of having a positive impact in this world, but how would he do that? Well, that is a question that continues to be a motivating factor for why he wakes up everyday, but also, that led him against all the odds after finishing high school at the age of 19, to take a chance to have an internship at a startup based in Berlin without any formal education. The reason why? Well simple, because why not? He’s always been passionate about entrepreneurship, and he wanted to explore for what an “island boy” is uncharted territories.

As a profession, he found himself being involved in the startup ecosystem at one of the most famous coworking spaces in Europe, betahaus, where he had spent 2 months as an Entrepreneur in Residence, and has been immediately offered a position in the community department upon completion of his internship. Within that same year of being gainfully employed for the position of Front Desk manager, he’s been promoted to the location manager to the new addition of the betahaus. His time at betahaus has mainly showed him 2 of his biggest qualities, the competence to manage a business, and the skill to deal with people. During his time, apart from being able to calmly solve any adversary coming their way, he’s been the host for several events and groups of people. He totally understands how to bridge the gap between expectations and needs for the world’s greatest asset still, human beings. So it was only natural, he develop one of his many talent in to a business, particularly the presenter business. Through this business, he’s been able to host or be the moderator to several corporate business events, fairs and groups.

Another series of coincidences has also led him to an incredible start to a voice acting career in German, or as they refer to it “synchronsprecher”. Yep, you’ve read that right, he was able to learn the language quick enough to be the main voice actor on the Netflix movie “His House”. He then went one to work with famous dubbing studios as Interopa GmbH and Studio Hamburg GmbH on several other projects. He posses a very particular set of skill that is very hard to find on the current market, a black actor with a non-native German accent.

This past pandemic (depends when you’re reading this, we might still be in it), has also led to another incredible opportunity for him as a content creator. Gillord has been able to combine his passion for acting with the power of the internet to create skits that display a lot of everyday struggles or humorous ideas, which has gained him a huge following on his social media accounts. You might be asking yourself, how has he been able to further develop these talents? Well, that was a benefit of having parents that put him through as many extracurricular activities as possible, from football, modeling, being part of song festivals, presenter for a tv show, boy scouts, rapping, acting, you name it, his parents made sure he was exposed to it. He is forever grateful to them for it, it not only helped him build character, it thought him the ability to positively impact other people.
‍
Which continues to be his goal today, to positively impact this world through the power of entertainment. Gillord is currently working as a freelance voice actor, actor, presenter and content creator and is looking for projects that could continue to bring his vision to life.
Feel free to reach out mail@gillord.com to connect!